Over many years of research, philosophers and psychologists have made observations on human nature that stand true to this day. If you’re a UX designer, chances are, you’ll want to pay attention to them. 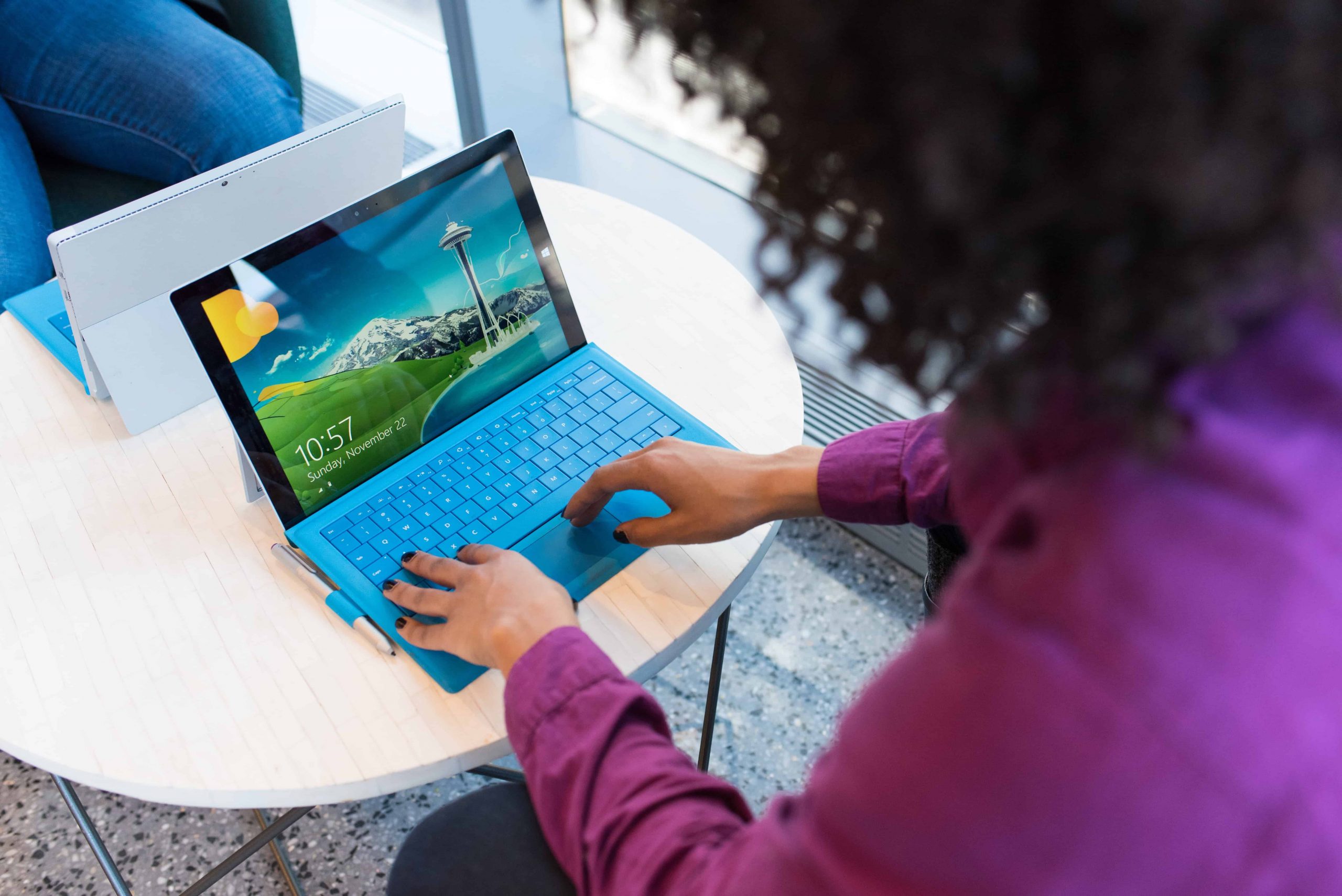 Every user that interacts with your web design is a human being, and this means every single one of them is driven by certain psychological principles. Applying psychology in your UX is certainly the best way to create a seamless user experience that will be a joy to navigate through. This is ideally done by keeping some UX laws in mind.

If there was ever a way of defining UX laws, this is it – “a collection of design standards or laws that designers should consider when thinking and bettering the user experience”. When you sit down to do some UX design, the following will surely be of help. 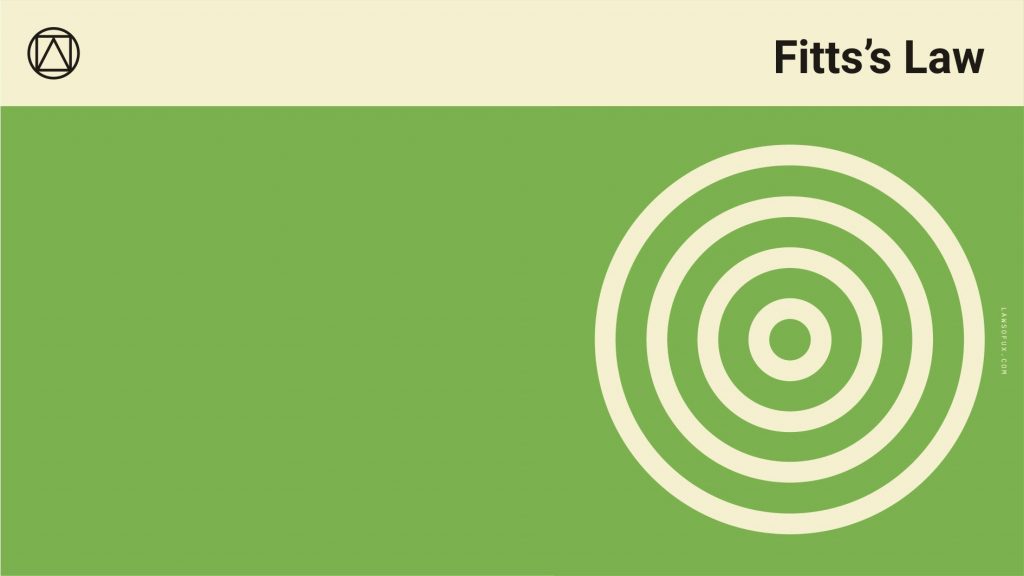 Based on the work of psychologist Paul Fitts in 1954, Fitt’s Law states that “the time to acquire a target is a function of the distance to and the size of that target.“

In essence, touch targets ought to be big enough for users to understand what they are and to select them correctly. There should be ample spacing between touch targets and also, the placement of a touch target should be in those sections of the interface that allows for easy acquisition.

Designing buttons (especially, the larger ones) is one area where this law directly affects user experience. For tactile mobile devices, interacting with smaller buttons can prove to be a pain. 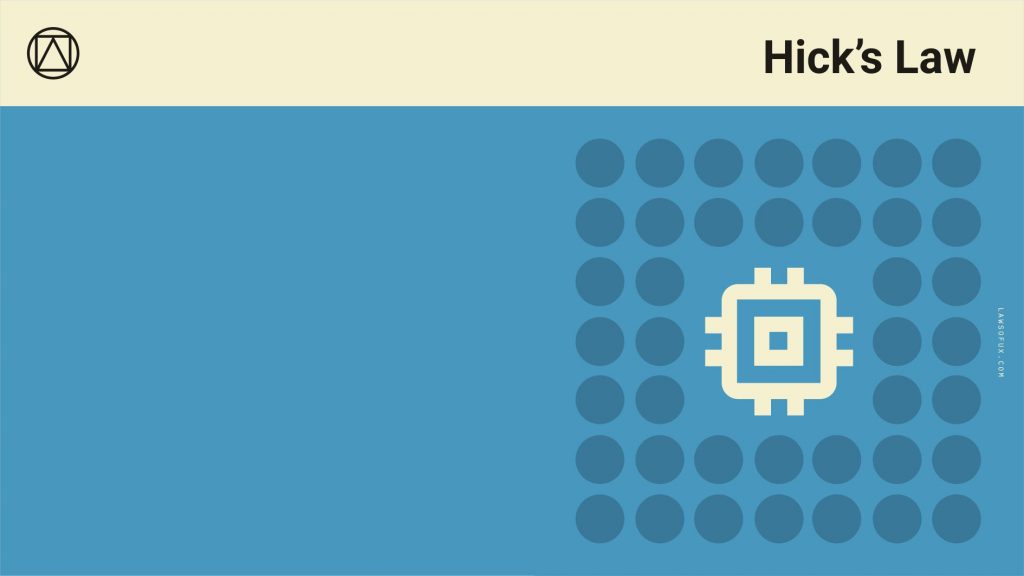 In 1952, the psychologist team of William Edmund Hick and Ray Hyman concluded that “the time it takes to make a decision increases as the number of options increases”.

This is as straightforward as it can get. The time taken by users to arrive at a decision increases when they have more options at their disposal. Obviously, with more options, the user will contemplate all possible ones and what they imply before deciding what’s best.

The law instigates designers to simplify choices for the user by breaking down sophisticated tasks into smaller steps. Users shouldn’t be allowed to feel overwhelmed by too many recommended options. 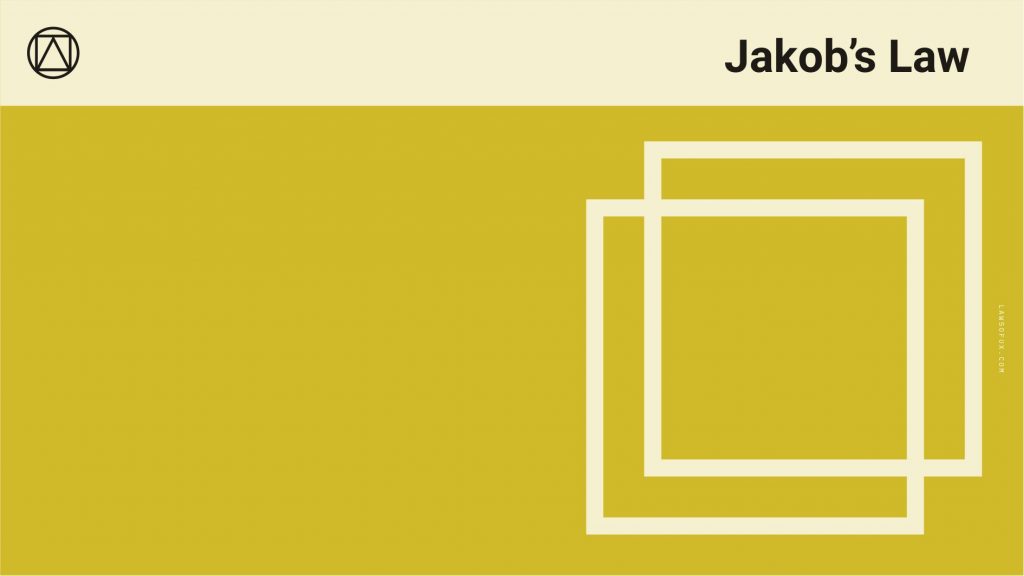 The perfect way to create something new is to look up references that help clients understand what it’s about and can relate to.

To elucidate further, it means that users spend most of their time on other websites (if yours is unknown to them). They prefer sites similar to the ones they visit frequently and are already familiar with. That’s why it makes sense not to bust your brains trying to be over-original or over-creative. 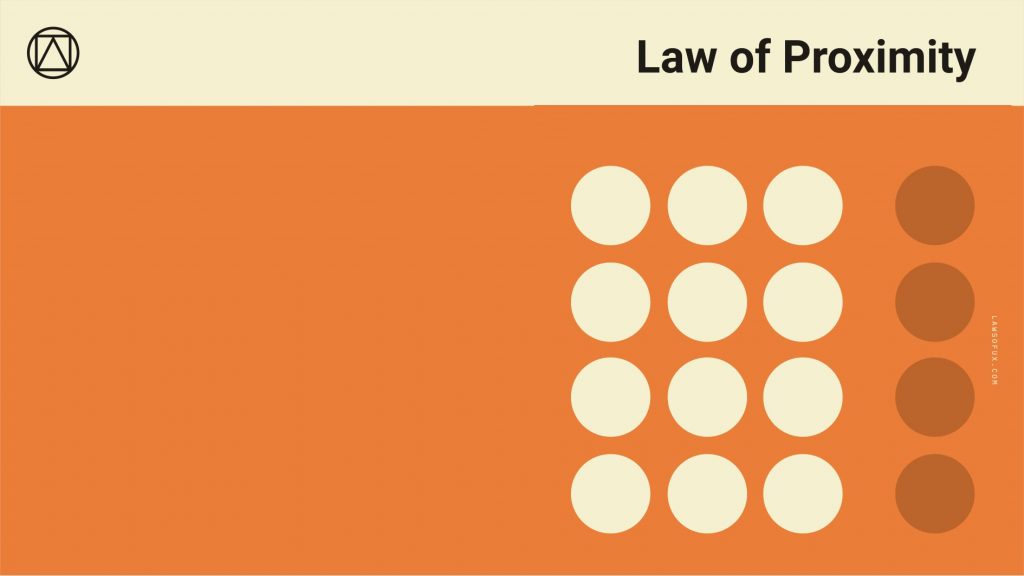 Close objects tend to connect, and in the totality of the user experience, they are recognized as members belonging to the same group.

Proximity helps to establish a relationship with objects that lie close to each other. This, in turn, aids in quickly and effectively organizing information.

This was first proposed by Gestalt psychologists, who opined that the human mind has an innate arrangement to perceive patterns in the stimulus based on certain rules. 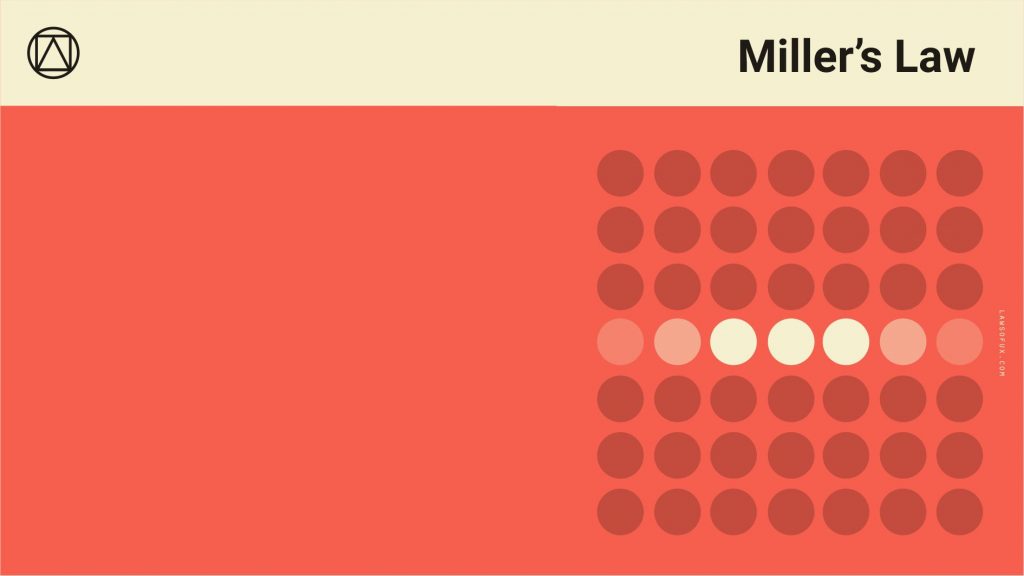 George Miller, in 1956, pointed out that the span of working (or immediate) memory and absolute judgment were both limited to roughly 7 pieces of content.

Chunking is said to be an effective method of presenting groups of content in a reasonable way. Organizing your content into groups of 5-9 items at a time helps. 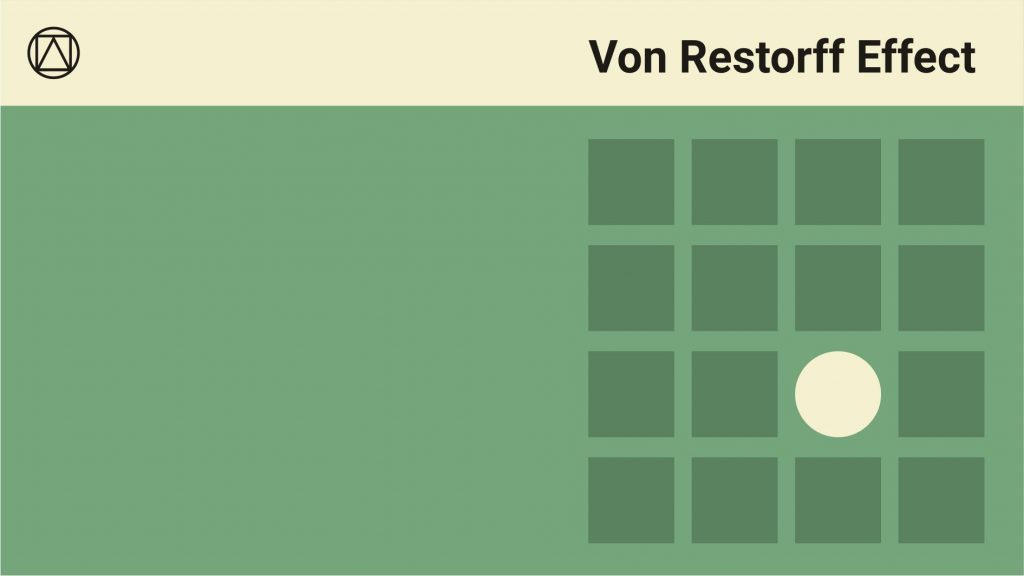 Also known as The Isolation Effect, The Von Restorff Effect predicts that when several similar objects are present, the one that distinguishes itself from the rest is most likely to be remembered.

Therefore, making essential information or key actions visually distinctive is an effective way to add memorability. The theory was formulated by German psychiatrist & pediatrician Hedwig von Restorff in her 1933 study.

Well, there’s also the possibility that you follow all these rules (apart from countless others that are being developed) and still drive your users crazy. The laws aren’t 100% foolproof. The guiding principle, however, is to think from the user’s shoes and see how your design could get misinterpreted.

All images sourced from lawsofux.com 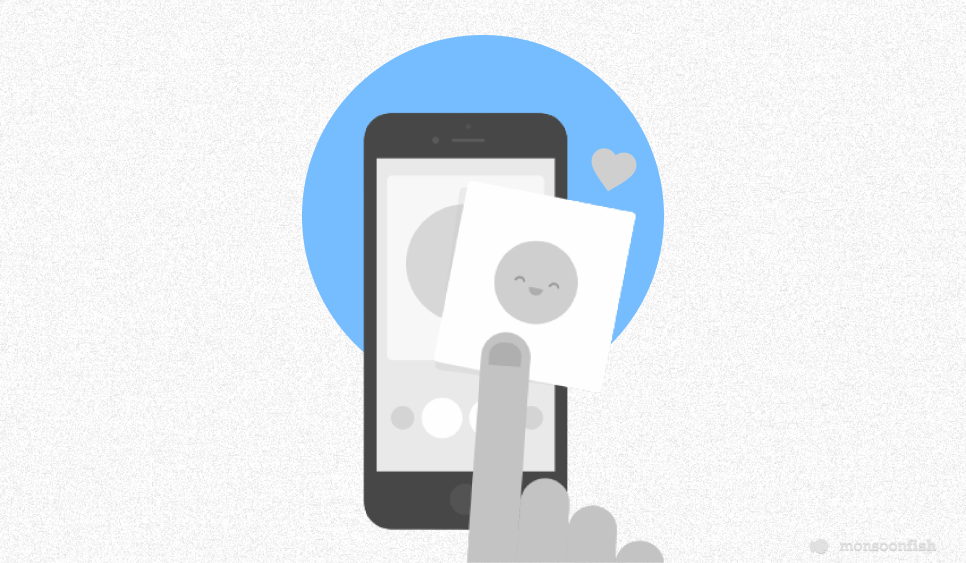 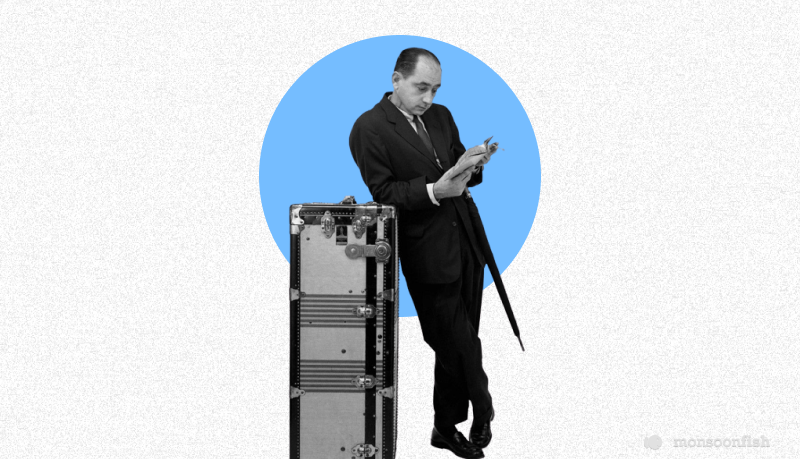 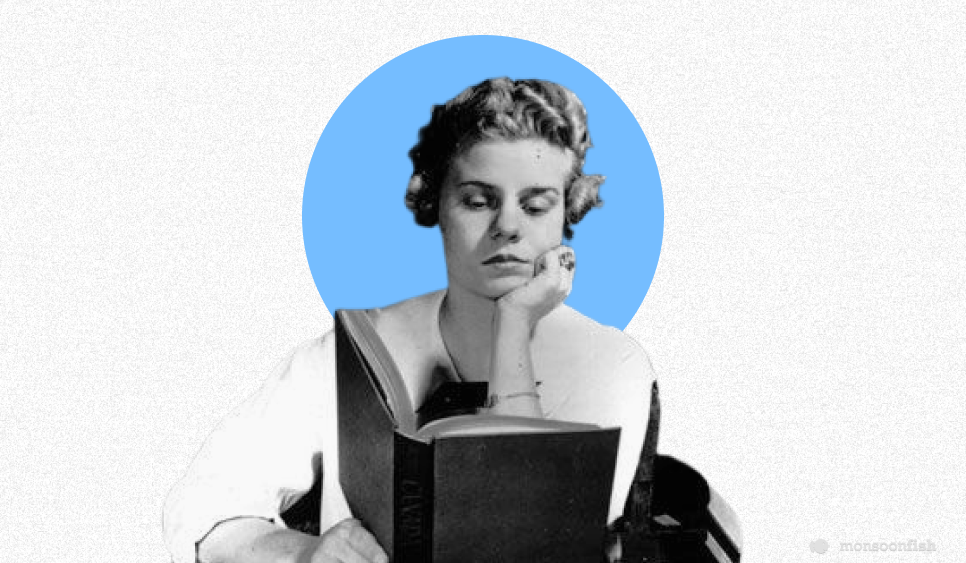 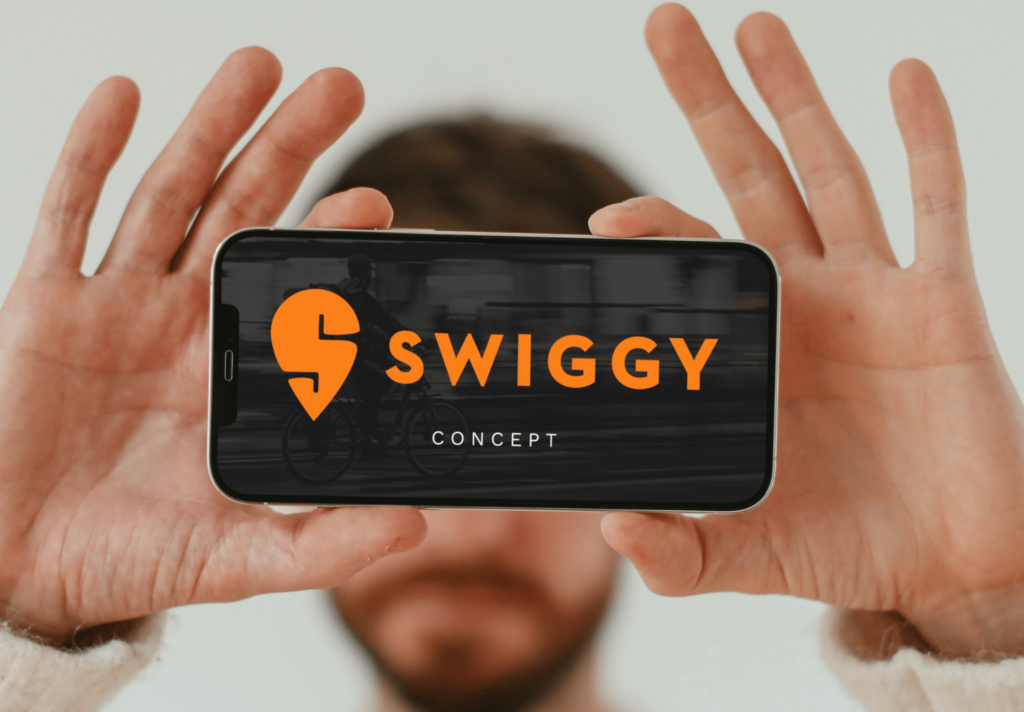 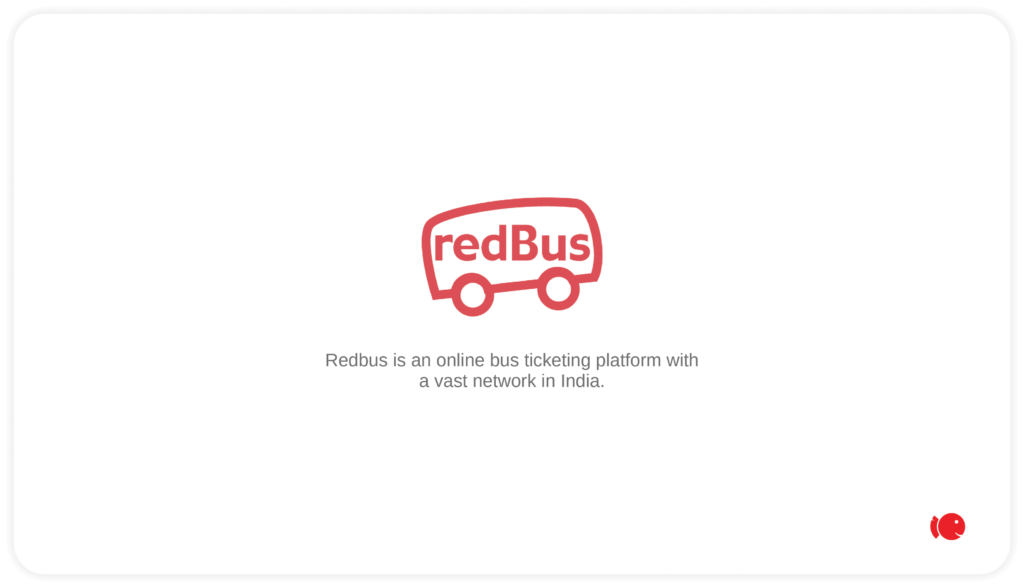 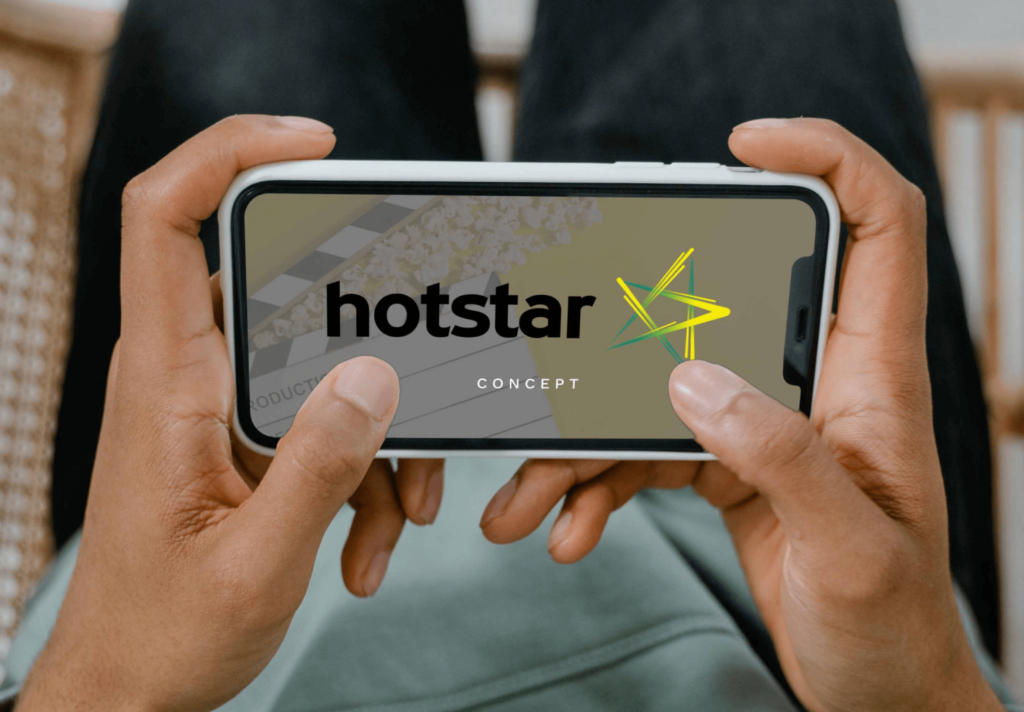